When the Liberty Science Center in Jersey City, NJ opened Mythbusters: The Explosive Exhibition, they wanted a video team to create a magazine-style interview feature to draw in visitors. MediaCutlet worked with an entertainment reporter and the CEO of Liberty Science Center, Paul Hoffman, to show off all the exciting features of the exhibit, many of which were featured on the popular TV series. With the help of NJ Advance Media, we promoted the video through targeted social media and programmatic ad campaigns across New Jersey. 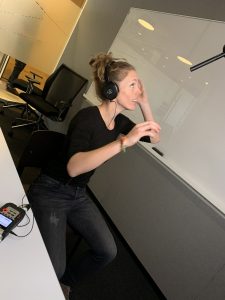 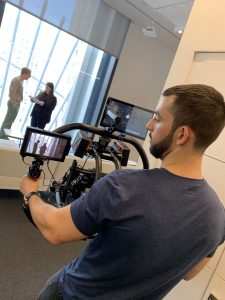 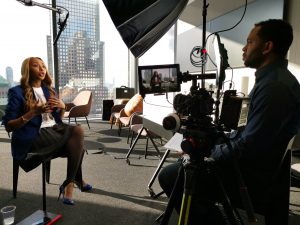 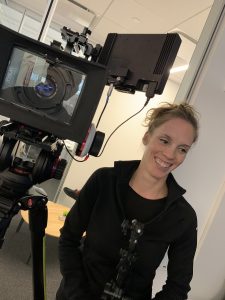 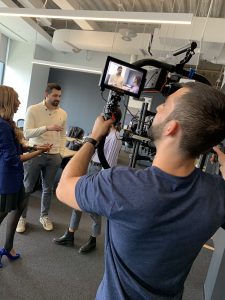 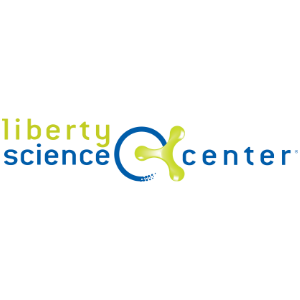